German software giant SAP is adding 30-40 new positions at its Waterloo location, increasing their total employment to approximately 260. The company plans to add another 50 jobs over the next two or three years.

The Waterloo office focuses on database technologies and internet of things applications. 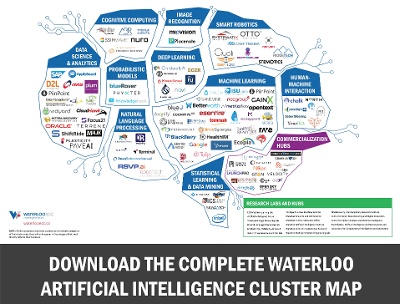 "We were able to anchor the location as a centre of excellence," said Anil Goel, vice-president of engineering and site lead, in an interview with the Waterloo Region Record. "Our strength comes not from numbers, but from expertise."

SAP Labs, located in the David Johnston Research & Technology Park at the University of Waterloo, originally began as a spin-off from the university’s computer science group in the 1980s called Watcom. The company was acquired by California-based Sybase, which was then acquired by SAP in 2010.

The story of SAP’s growth in Waterloo – including the creation of a local high-expertise team – through either acquisition or expansion is becoming a common occurrence. Just a few weeks ago, our community welcomed four established tech companies from New York City, California and Brazil – Insticator, myKaarma, Enlighted and Matera – looking to tap into the local expertise and talent pipeline. Other companies that have followed this model in Waterloo include Google – we’re now home to its Canadian engineering headquarters – and Oracle.

Read more about SAP’s decision to expand in Waterloo in the Waterloo Region Record story.